"Our Stories of Bringing Ethnic Studies to Our Schools"
A Panel Discussion
2:15pm

Please join our amazing panel of speakers to hear the stories of young people and educators who have been working to bring Ethnic Studies to Boston-area and Providence schools. Panel will be followed by an amazing group of youth performers and Open Mic!

Introducing This Year's Panel of Speakers 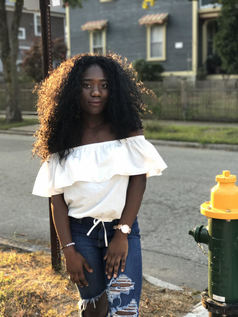 Dorbor Tarley is a senior at Classical High School in Providence Rhode Island. Dorbor is youth leader and organizer at the Providence Student Union (PSU) a non profit whose goal is to become a true student led organization. With the PSU and other youth organizations she advocates for student voice, equitable school resources and ethnic studies and where she has learned that there are no limits to what she can achieve. Together they have won district wide campaigns and organized revolutionary rallies that shut down the State House, filling the streets of Providence with hundreds of empowered youth. Dorbor currently works with PSU as the Ethnic Studies Task Force (ESTF) Coordinator. In that role she facilitates meetings with the school department and alongside her team created a curriculum with the school district that is reflective of the community’s actual demographics. After four years advocating for student voices in education, culturally relevant curriculums and social justice work she now understand what it truly means to be empowered. She never wants to stop being an agent of change. 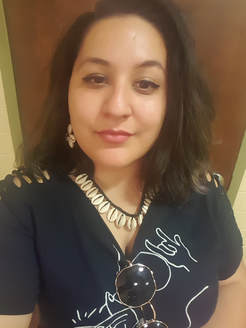 Born and raised in Boston to immigrant parents, Adanarys Barragan has been organizing since she was in high school around issues ranging from immigration justice, transportation, education, youth jobs, environmental justice and more. She began her community organizing journey with El Movimiento, a grass-roots group comprised of high school students and adult supporters interested in obtaining Ethnic Studies for high schoolers in the Boston Public Schools. During that time, El Movimiento also actively supported the DREAM Act and the work around it, as well as led actions against the school closings of 2010-2011. Her work with El Movimiento led her to meet other organizers and organizations around the city and eventually become involved with The Youth Affordabili(T) Coalition, which continued the fight for a Youth Pass and won! Since then, Adanarys has volunteered at and worked in various organizations such as Beantown Society and The City School. She is the Vice-Chair on the Board of Alternatives for Community and Environment and is a funding panel member at Haymarket People's Fund. Adanarys is also a visual artist who loves to travel and try different foods from all over the world.

In the spirit of unconferencing, we invite everyone to participate in a 45- minute Action Organizing Break-out Session. Learn more:
2018 Action Space

A huge thank-you to all of the amazing workshop presenters who submitted proposals this year! You make this conference what it is and we are humbled by your amazing stories, ideas and actions.
2018 Workshops 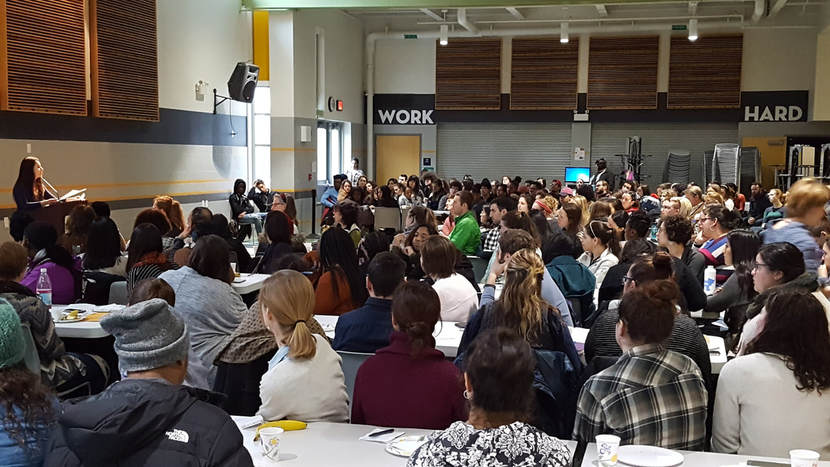 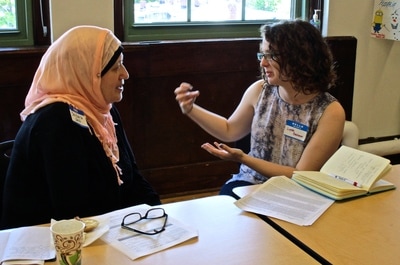 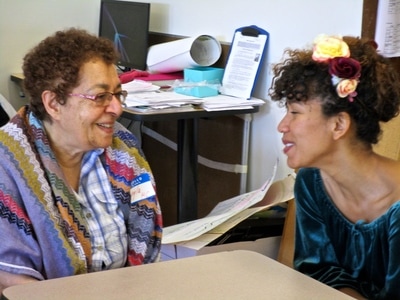 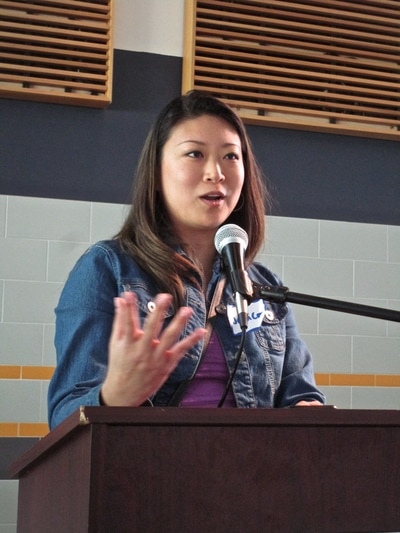 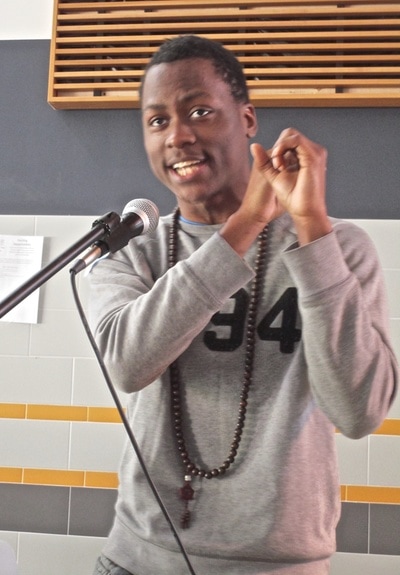 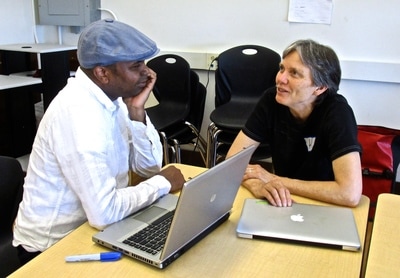 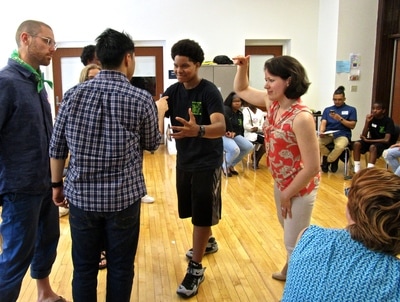 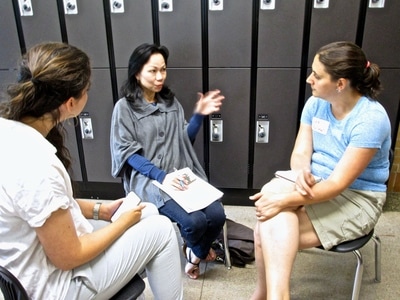 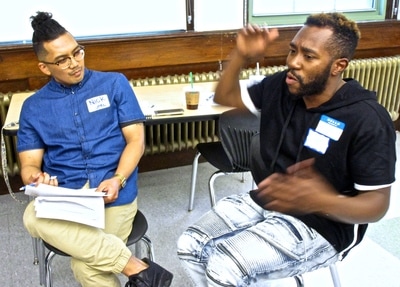 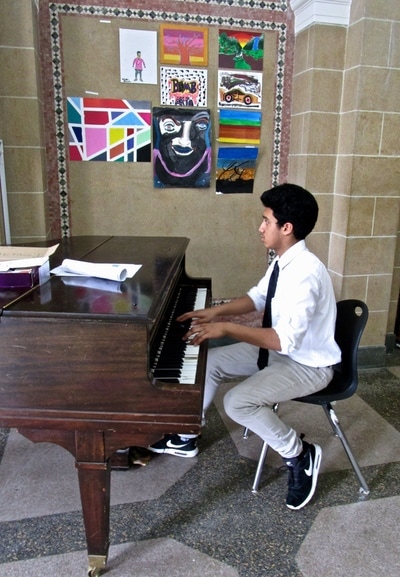 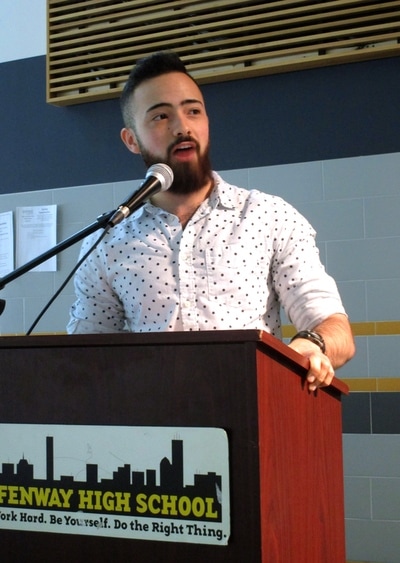 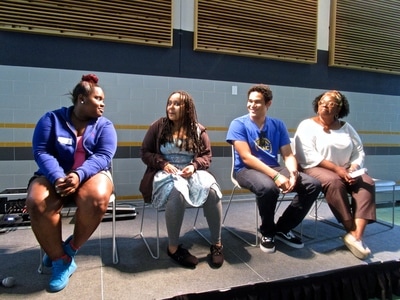 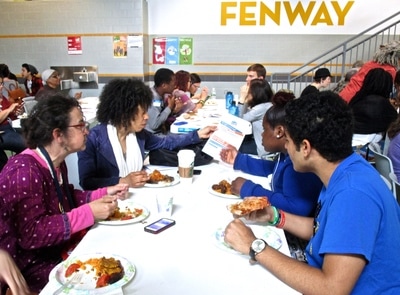 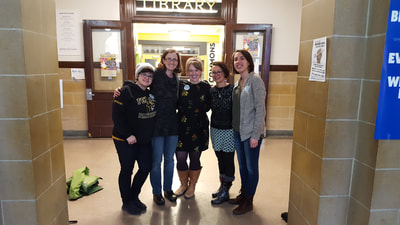 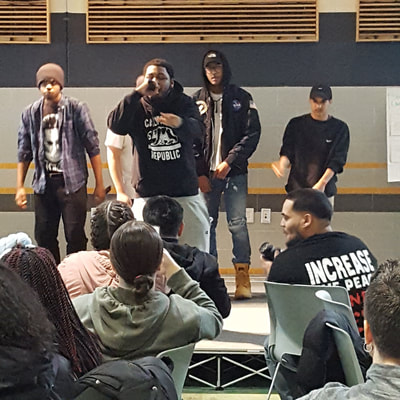 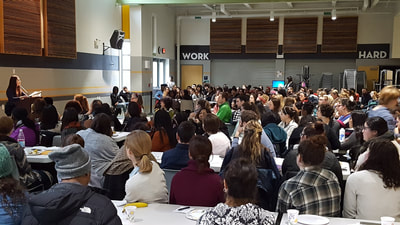 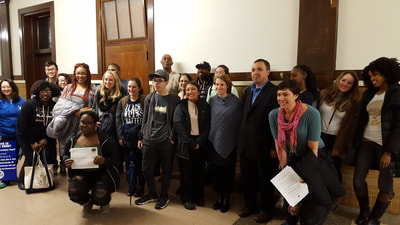